I'm in that phase of life where I want to make things from scratch!

Keeping that in mind and adding in this ridiculously hot summer lead me to creating homemade Popsicles.

Here is how I did it -- working with the items I already had in the house.

I started with a tiny cup of Greek yogurt I had hanging out in the fridge. 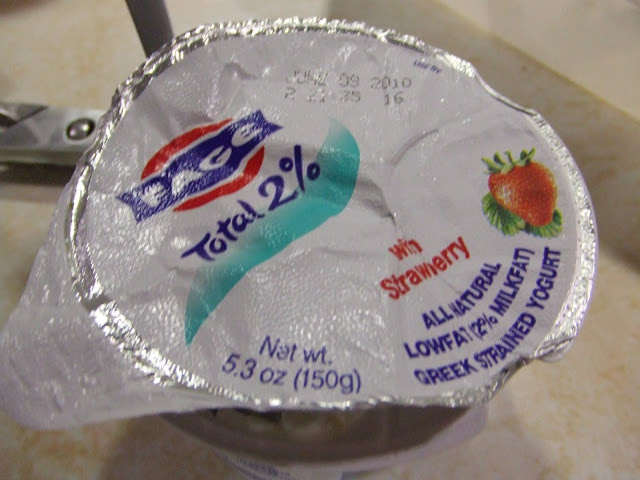 Pulled out a nice juicy lime and added the juice from one half. 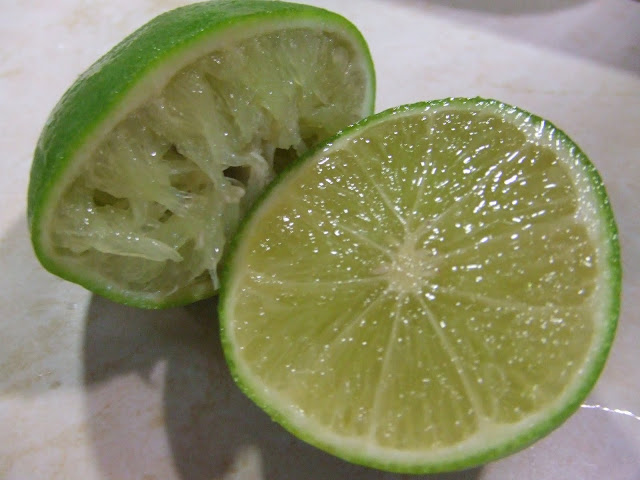 These little plastic cups are usually used for carrying extra sauce or salad dressing with our lunches, but for the summer they are officially reassigned as Popsicle cups! 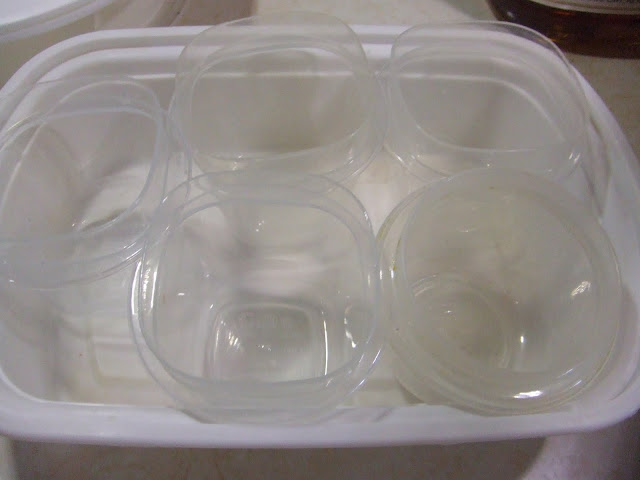 I also used a bag of frozen berries.  I bet any fruit would have worked, even the unfrozen kind. 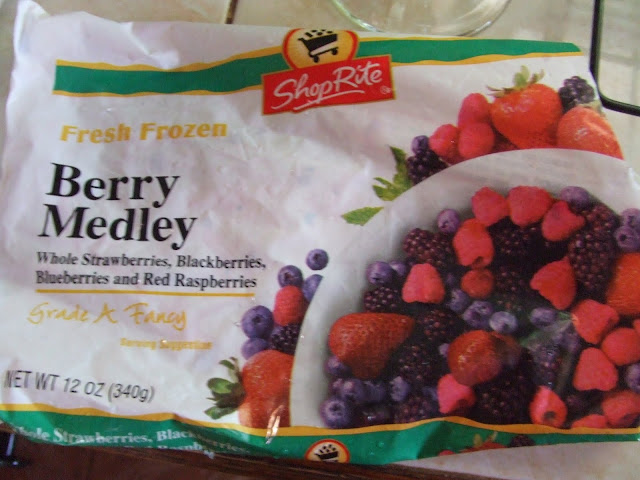 Apple juice to make the mixture a bit more fluid. 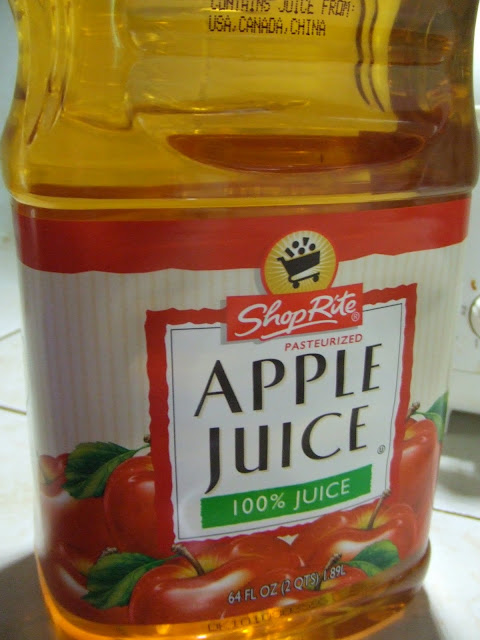 I put it all in the blender and buzzed it around for a bit.

The berries turned it a bright fuchsia which was fun and then I used the spout to put the soon to be Popsicles in their cups. 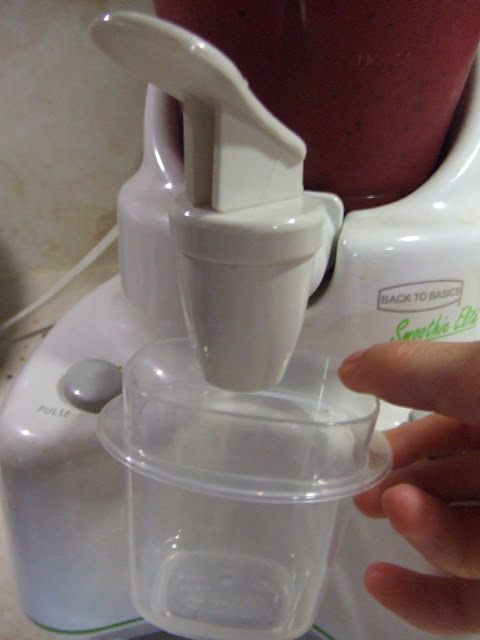 A messy job, but totally worth it!! 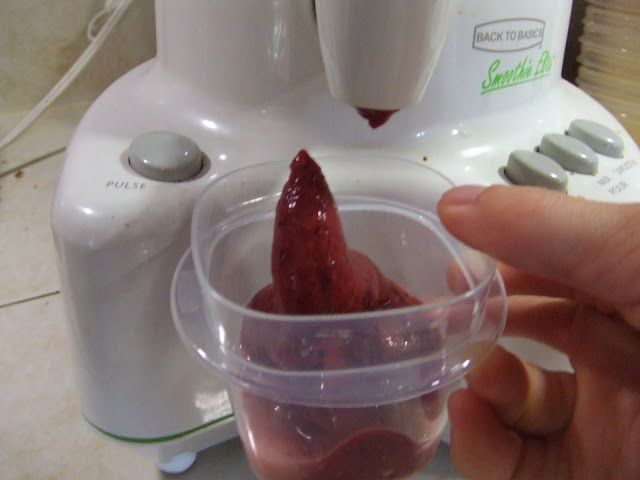 Just look at how pretty the color was! 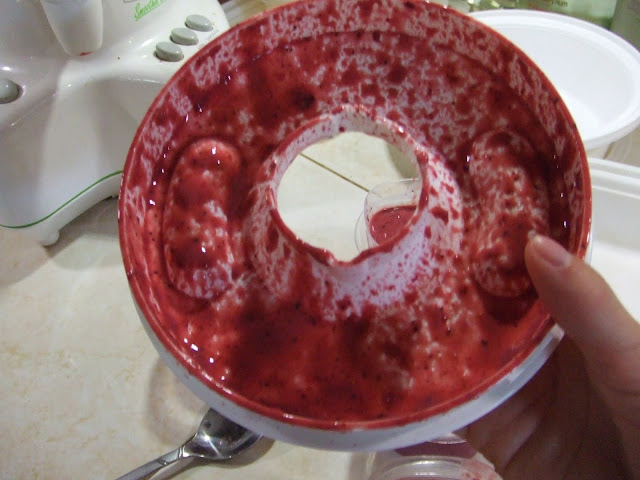 When the cups were filled I put them back in the white tray to hold them upright in the freezer. 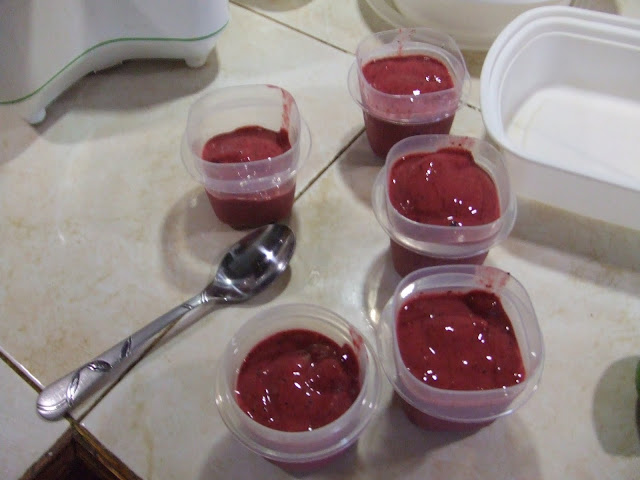 I found these cool appetizer toothpicks in the cabinet and decided they would be a good substitute for Popsicle sticks. 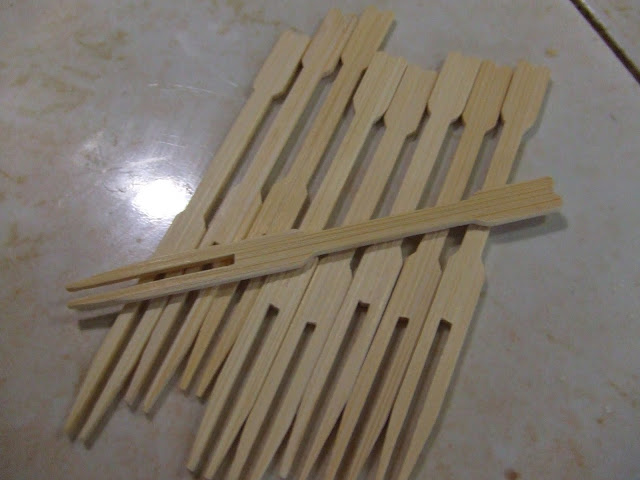 Once the berry mix was in the freezer for about one hour, I put the sticks in. 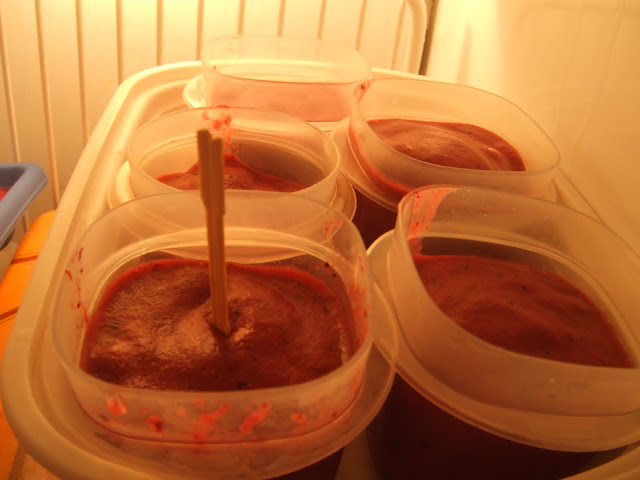 And after a few more hours my berry nice creation was ready!

The first ones we ate like sorbet with a spoon.  The second ones were frozen solid which meant I couldn't pull it out of the cup.  But luckily Mr. Happy has very warm hands which he used to melt the outside of the cup a bit... which allowed me to pull that pop right out.

Mega happiness, fruitiness, and coolness on a hot day!

How are you beating the heat?